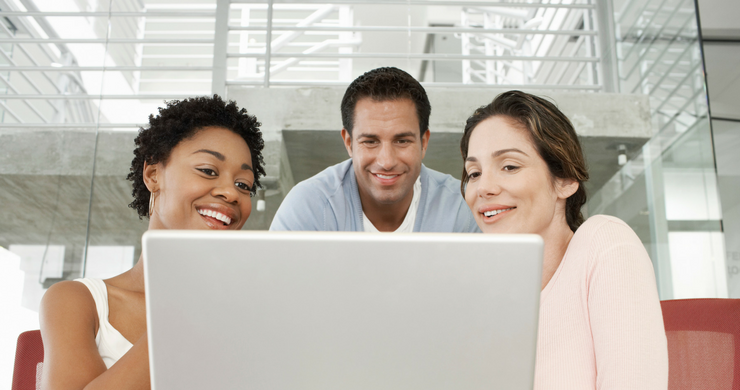 Research confirms what many parents suspect, that teenagers often make risky decisions. This has been attributed to the adolescent brain, with its underdeveloped prefrontal cortex and heightened reward sensitivity. Recent research suggests, however, that peers play a role as well. A study using a driving simulation showed that it isn’t friends egging them on that is to blame. Merely being watched by their peers is enough to cause teens to take risks. In short, there’s a social reward that teens perceive when they act riskily in front of their peers.

“The part of the brain underlying the reward system (the striatum) also changes dramatically during adolescence.”