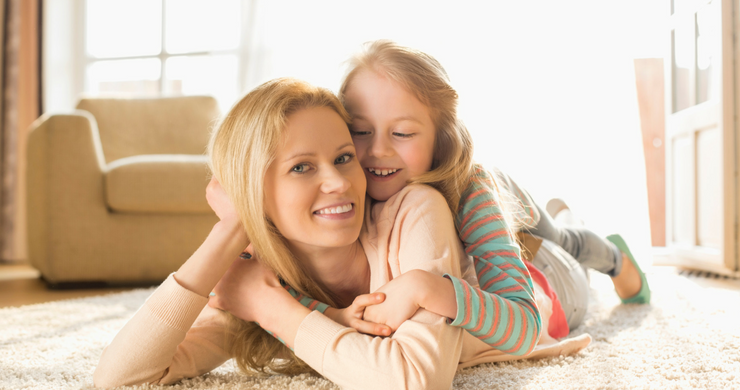 Adolescents have a pre-frontal cortex that is part of the brain that controls decision making that is constantly changing during their teenage years. Teens also exhibit a brain development that give more reward for risks which encourages such activity. Peer pressure is another factor into adolescent risk behavior. A recent study used a type of experiment that tested such pressure from peers in a automobile stoplight scenario. This does not mean teens are simply bad at making decisions, in fact, they often display remarkable will power compared to older adults.

“Another reason teens tend to make riskier decisions is likely related to the fact that they have heightened reward sensitivity (Galván, 2013). Reward sensitivity is the degree to which we enjoy getting a reward—be it food, money, or a compliment.”