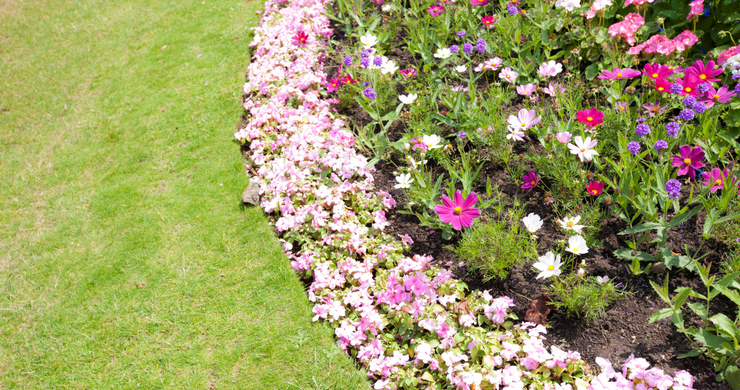 It has been found through experimenting that when it comes to simple decision making, it is essential that one person be more forward with their preferences if no one else is doing so. If everyone is passive and makes suggestions they think others will like, the outcome is more often disagreeable. If too many people are forward and selfish, then decisions can become a sort of battle for who’s choice should be the winner. But, when a decision is being tossed or passed around to the next person, it can be very productive if someone steps out and makes their own claim. If this idea is turned down, someone else should make their claim and so forth. In a pair of people, such as a couple or two friends, it has been found to be convenient and successful for one person to make the call on a decision and then the next time the other person make the decision. Decision making always needs one person or another to take the lead.

“The problem with that strategy, Lowe says, is that people tend to overestimate how different others’ preferences are from their own, and so they suggest an option more distant from their desired outcome than is necessary.”