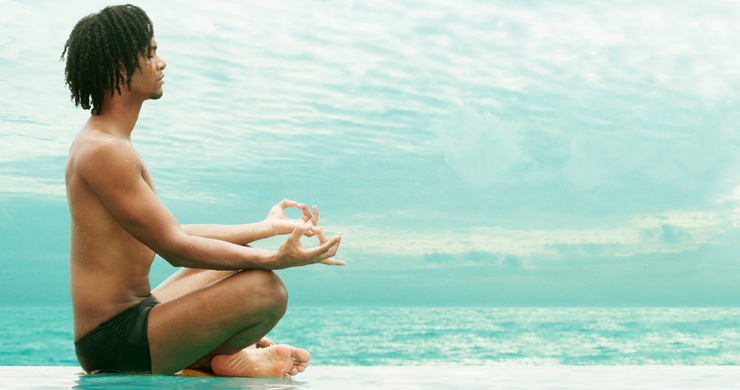 There has been an explosive growth in “gray divorces” as Boomers (especially women) who have forced themselves to endure decades-long, unsatisfying marriages seek a change for their later years. Many Boomer women also do not want to become caregivers to spouses they are not actually close to. However, these divorces can cause catastrophic upheaval to both spouses’ retirement plans, and create formidable challenges for financial planners. The first challenge is the need to avoid conflicts of interest, which can easily arise when a planner who was working on a single plan for two people must suddenly provide advice to two people whose plans may be divergent or directly in conflict.

“The veteran advisor has focused on the money issues of gray divorce — which, he says, often get “messy” — for a decade.”