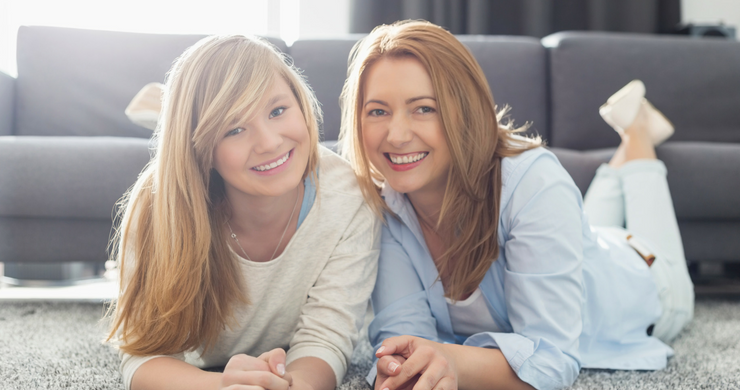 A news website has issued a feel good feature about co-parenting. The feature stems from a photo that was posted on the internet of a four year old child playing soccer. The photo shows two couples – her divorced mom and dad, her step mom and her step dad wearing a jersey with the child’s number and identifying themselves by relationship. The photo was well received on the internet as a good example of co-parenting. The writer of the feature interviews the two couples.

“A viral photo taken at a 4-year-old’s soccer game has captured the internet’s heart with its important message about co-parenting.”