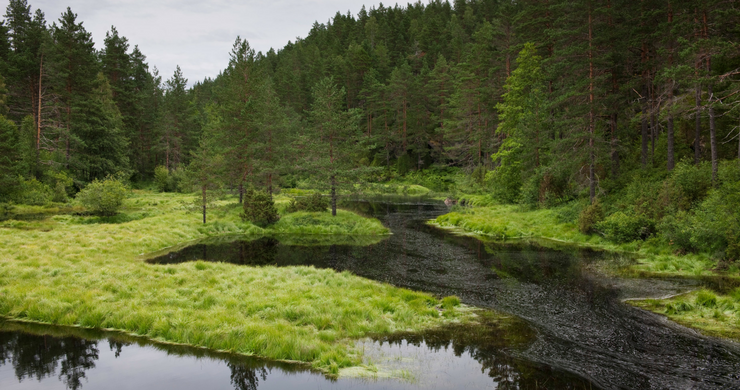 Phubbing isn't just a clever combination of phoning and snubbing. Nor is it a faux pas limited to rude millenials. It is, however, a widespread trend and a true relationship problem. Several University studies can attest to the growing problem. One such showed that nearly two thirds of the people polled felt that the use of a device had come between them and a partner at least sporadically, if not more often.

Device use is not going away. However, if a partner is feeling upstaged by your need to tweet, it's time to acknowledge the problem. It isn't necessary to memorialize every event with a post or pic. If withdrawal pain seems inevitable start by trying to go for a short time without your device, every day. With any luck, you'll work your way up to s device-free romantic weekend, one where you won't even care about social media, emails, or phones.

“Phubbing, a word that combines phone and snubbing, is becoming increasingly common in our social interactions, especially in romantic relationships.”