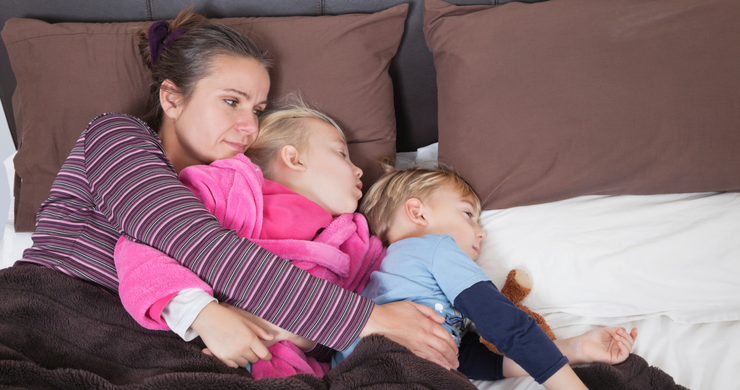 The author is trying to inform singles of the potential issues that can come from online dating. As a single adult, I agree with many of the points. Honesty is the biggest area of concern to meeting people online. You just never know if the person is stating the facts about themselves. You have to proceed with caution until you have known the person for some time”in real life.” You also have to be aware of people’s intentions and make sure they align with yours. This includes those trying to scam you. It is not an easy way to meet people but if you are careful, it can lead to success.

“According to the Pew Research Center, the overwhelming majority of Americans suggest that online dating is a good way to meet people. Interestingly, more than 15% of adults say that they have used either mobile dating apps or an online dating site at least once in the past.”