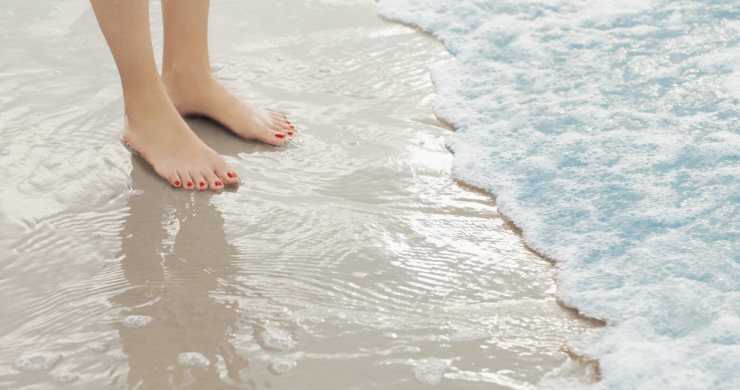 Should sex, money, religion and politics be discussed early in a relationship? Marty Nemko, Ph.D in his article, The Trader, makes a compelling argument on how opinions on those four concepts can jeopardize a marriage. He tells the story of a married couple Nick and Marie. The changes to Marie’s weight after one baby hurt Nick’s perception of her. Political and religious views in the Trump era pulled them further apart. Nemko concludes it may be wise to have the discussions over sex, money, religion and politics early in a relationship to avoid some of the pitfalls that could come later.

“Disputes about sex, religion, money, and politics, especially in the aftermath of the Trump win, can take a toll on a relationship.”