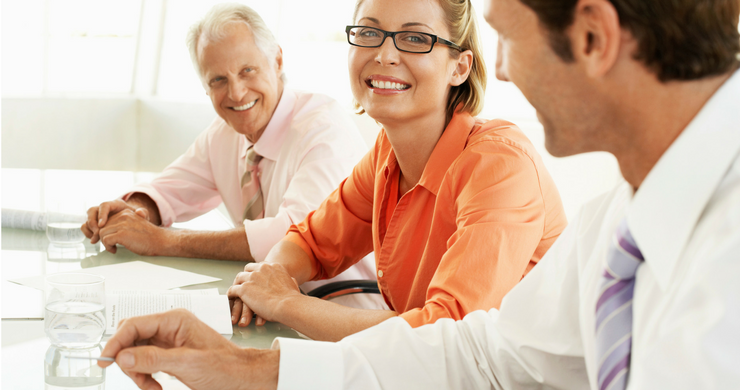 Correlations are made from the current shifts in political trends to how Americans react in their relationships. Matters such as how often people discuss political views and when they are more likely to discuss them, are some of the trends explored. It is questioned if the stronger a political belief is held, if the less likely a person will be to have fruitful relationship with individuals who hold an opposing position or view.

“Not surprisingly, having a high frequency of political discussions is related to partisanship in friendships. Regardless of political affiliation, people with a consistent ideology are more likely to seek out others who share their viewpoints.”