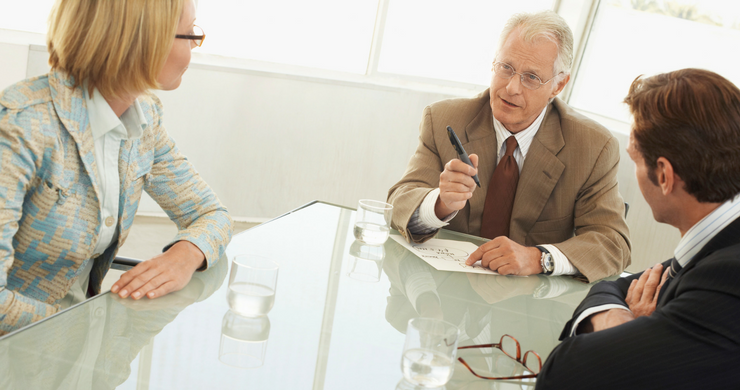 The Reason 67% Of Married Women Want To Cheat

An expert behind the Ashley Madison site has revealed why it is so common for married women to cheat. This lies in the fact that as relationships progress, they become less steamy and lustful. Women end up seeking this satisfaction elsewhere, which can typically only be found in a feisty affair. Zero percent of these women actually want to leave their devoted husbands, because they still feel like the aspect of their love is very much present.

“YourTango expert and writer, Charles J. Orlando went undercover on Ashley Madison to see, if he posed as a married guy looking to have a fling with a married woman, he could come to some understanding as to why women cheat.”