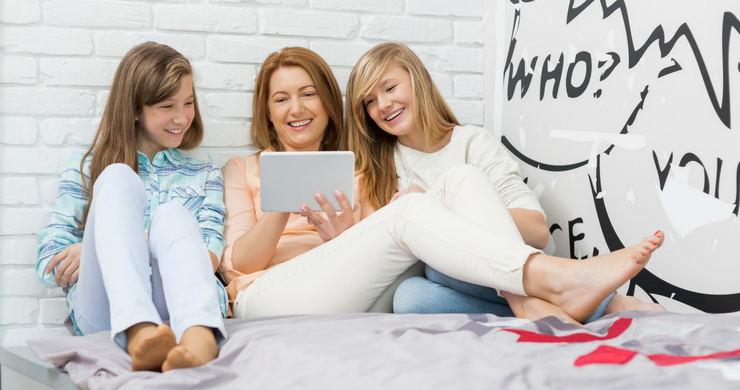 The Evolutionary Reason Why Women Initiate More Divorces Than Men

The feminist movement has proven to be a prime reason as to why many women are seeking out divorce more than in previous years. This is primarily due to the expectations of marriages changing when it comes to what women want and crave out of a relationship. While they do crave intimacy and security, they also typically want to be on the move. Staying in one relationship that is primarily sedentary will often deter them away from wanting to stay.

“Women are more likely to want a divorce than men, but men and women are equally likely to initiate a non-marital breakup, according to a new study.”