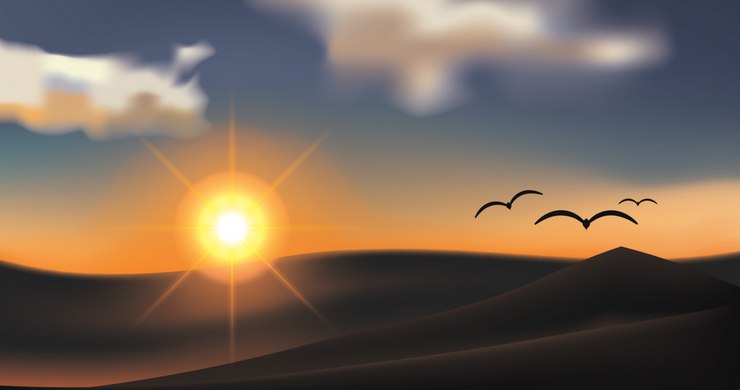 Traditionally in Syria, women were the housekeepers and men were the bread winners. However since the Syrian Refugee Crisis, women have been forced on more dominant roles in their households with men unable to find work or not in the homes. At first glance and to many westerns, this is a sign of progression of women in their society but it has come with certain costs that leave many women in Syria exploited in the workforce.

“The number of female-headed Syrian households in Jordan has risen to nearly 40 percent from a quarter a couple of years ago, CARE said.”