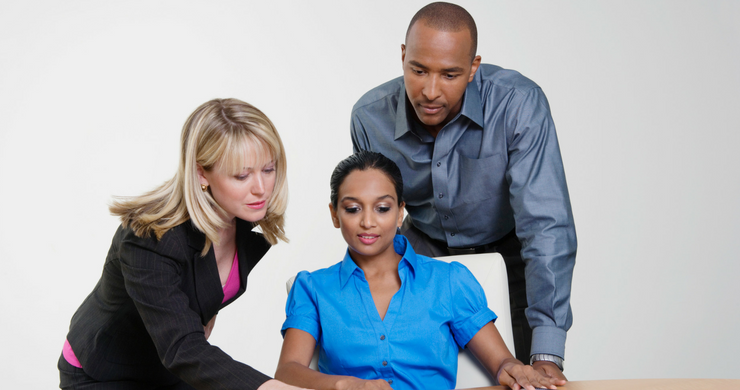 Study Says If He Spends More Than This On A Ring, Plan For Divorce

A recent study was performed that included several newly engaged couples who had just purchased their wedding bands. The study concluded that those who spent from two to four thousand on their rings were 1.3 times more likely to end up getting divorced. This was due to the rings indicating a future financial strain that could end up impacting the couple in the long-run. Since the Greek terminology for diamond is supposed to signify forever, this certainly wasn’t what the grooms had in mind.