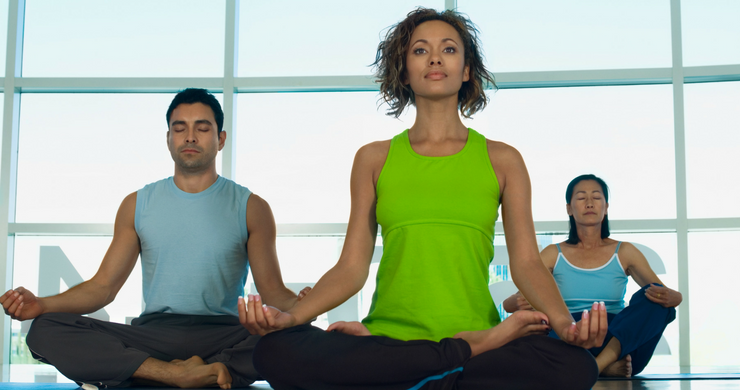 A clickbait headline leads into the story of two internet famous lesbians — one who cheated while her partner was working in Spain (and introduced her partner to her lover via FaceTime), the other who “revenge” cheated after learning of the affair and returning to the States — created a video that has garnered strong reaction on Facebook. In it, they talk about how they met, cheated on each other, and attempted to reunite. We are then invited to watch a video that artfully presents this soap opera.

“The pair met and fell in love as students in San Francisco. A few years into their relationship, Ballesa accepted an internship in Spain and while away, Ana cheated.”