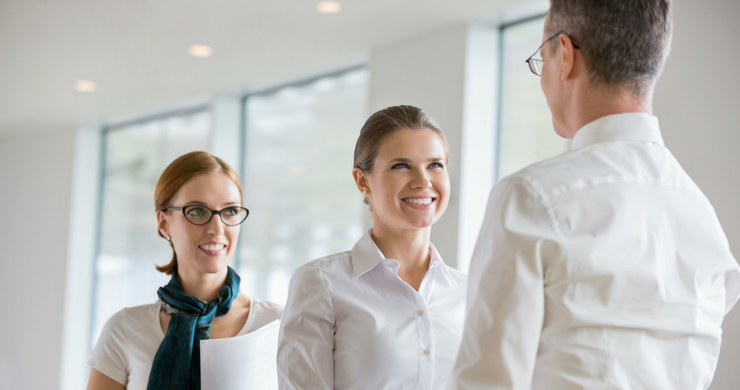 Even though people that have a problem dealing with their inordinate need for sex are often labeled as sex addicts, even at times going to meetings that are specifically created for, and attended by those using that label, the term is actually a misnomer, according to Psychology Today Journalist, Michael Castleman, who asserts that sexual addiction does not meet the standard criteria for a psychological addiction.

Castleman also takes issue with the acronym “Safe,” which is supposed to identify the four signs of addictive sexuality. Castleman pokes holes in each of them, noting that the term secret (the S in safe) is confused with private in this instance. Many acts of sexuality are committed in private, which does not make them pathological.

Carnes, who founded the field of sexual addiction, calls sado-masochism abusive,(the second ingredient of the “Safe” acronym) because of its power-structure imbalance. However, Castleman points out that S&M adherents are no more abusive than any other sexual beings. And, any perceived power imbalance is controlled by the limits of the players, who have a structure in place, including safe words, to ensure that no one is abused.

Feelings, or using sex to assuage them, is another part of the “Safe” acronym that Castleman takes issue with, noting that normal people use sex, food and all manner of things to deal with their feelings all the time, without it being considered pathological. Then there’s that E, or empty, meaning outside of usual relationships. Well, by that definition, every committer of a one-night stand would be an addict.

“The sex-addiction industry says the affliction causes great harm. Does it?”