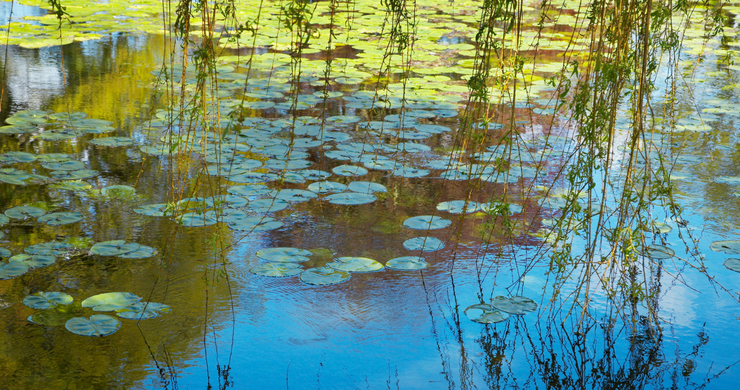 Professionals Leave But the Abuse and Control Continue

For victims of domestic abuse, signing the divorce papers is not always enough. Oftentimes,first-responders and others who's job it is to intercede for the victim have moved on, mistakenly assuming the crisis is over, when in fact the abuse often continues, albeit in mutated form. Often abusers devise fresh hells for their now ex-spouses, thereby proving more themselves more than equal to distance-abusing. Some of the ways abusers continue their abuse even after the divorce include, stalking, harassing, manipulating the kids and using them as leverage for sexual favors, and covertly surveiling their former spouse.

“It is difficult for people to believe that the formal end of a relationship (such as moving out or a divorce) does not always mean the end of the abusive or controlling behavior.”