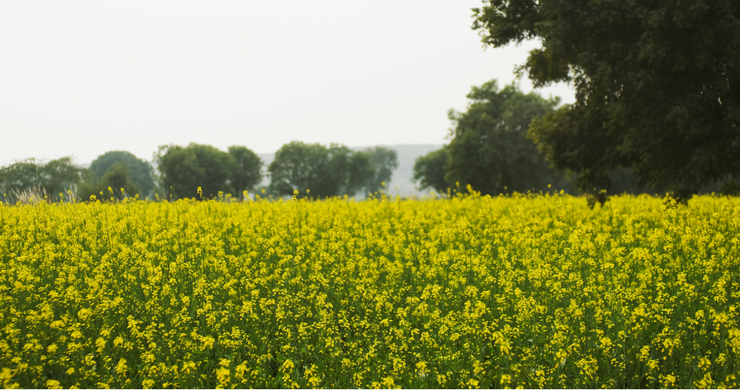 As more and more manufacturing jobs disappear more and more men are going after positions that woman would typically work in. There is some argument that the wage gap is more prominent now than it has been in earlier years. When woman move into stereotypical men’s jobs, they are often looked down upon. The opposite is happening to men in the fields that they’re now finding themselves in. They are earning quite a bit more for the same jobs that woman do and earning more benefits as well.

“Any lingering social stigma may vanish as men who enter such jobs get around 4 percent wage increases and more prestige.”