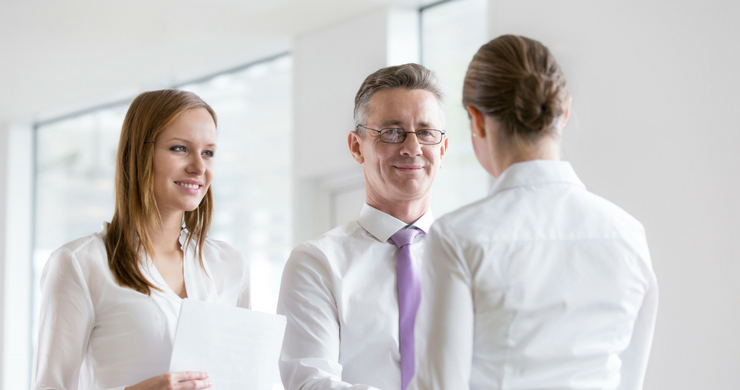 Research from Virginian Commonwealth University (VCU) that has been published in Psychological Science indicates that there may be some genetic factor to who gets divorced. The study looked at 20,000 Swedish people and found that biological children of divorced parents tend to be more likely to get divorced themselves, while adopted children mimic the behavior of their biological parents. This suggests that it is not just a matter of children mimicking the behaviors they observe. The VCU team did caution that the association may not be absolute, and that more research is needed to understand it.

“Genes might contribute to the incidence of divorce rates, a study has revealed.”