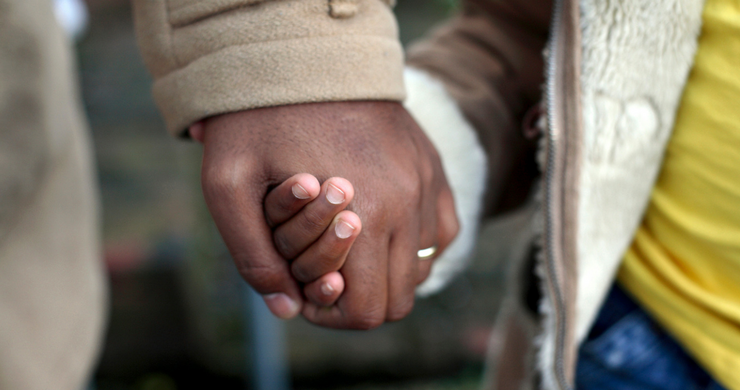 While the journey to legalizing gay marriage was a tough one, it fell to be even more of a struggle, both emotionally and legally, to get a gay marriage divorce. This New York Times author outlines the emotional and legal hardships that were encountered when trying to get a divorce during the twisting times of gay marriage legalization. While a divorce is hard emotionally, it’s even harder when you can’t get a clean split because the laws seem to be against you at every turn.

“Conversations surrounding the march on Jan. 21, the day after Donald J. Trump’s inauguration, are alienating some women even as organizers stress unity and inclusion.”