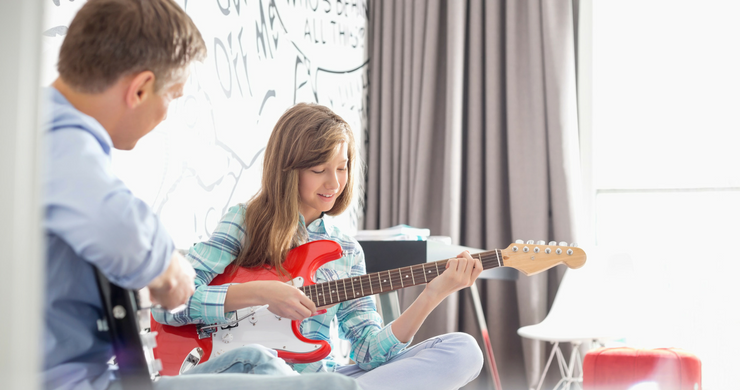 Researchers have had many different theories through out history on where personality comes from. Some theories believed personality comes from fluids in your body while others believed it came from your birthday, shape of your skull, etc. In 1980 the Big 5 approach became the new theory. This theory states that the 5 major traits described in it are genetically acquired that tend to be seen in adulthood.

“According to The Big Five approach, human personality consists of five basic traits, each of which exists on a continuum between opposites.”