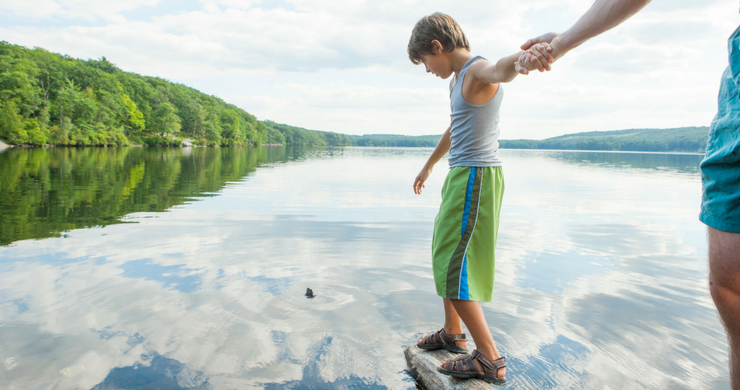 Throughout the course of a relationship, romantic affection may change. Studies show that the men tend to have consistent sexual desires compared to the beginning of the relationship, while women’s sexual desires tend to fade over time. The same thing holds true when there are kids involved. While these gender differences in sex drive may cause a strain on the relationship, they should be perceived as natural, rather than an issue between partners. If these gaps in sexual desire do end up causing a riff, it’s important to see a therapist.

“The advent of children accentuated this difference, such that new mothers reported a greater decrease in sexual interest while men’s desire again remained constant on average.”