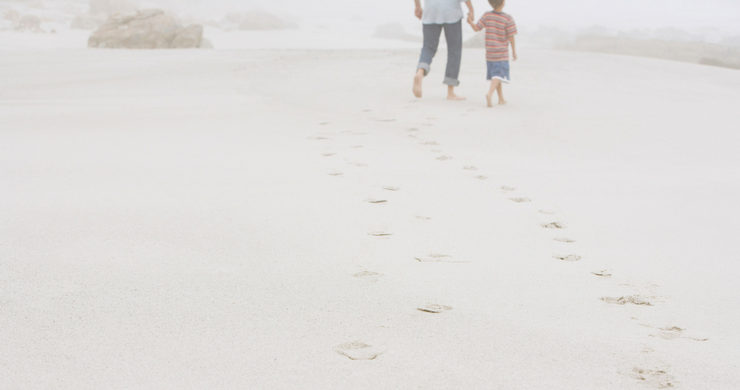 Some people who go through a divorce end up feeling awakened by the process rather than hurt. The author of this article realized she had lost herself in her marriage. She did things based solely on her husbands needs rather than her own. She gave up parts of herself to be a successful married person, but didn’t have her efforts reciprocated. THey didn’t speak the same love language. It was only in hooking up with an old friend that she realized how much she lost herself. She doesn’t regret her marriage though, because it helped her find out things about herself.

“I, like so many people, had been caught in a common trap of trying to be what I thought I should be now that I was married.”