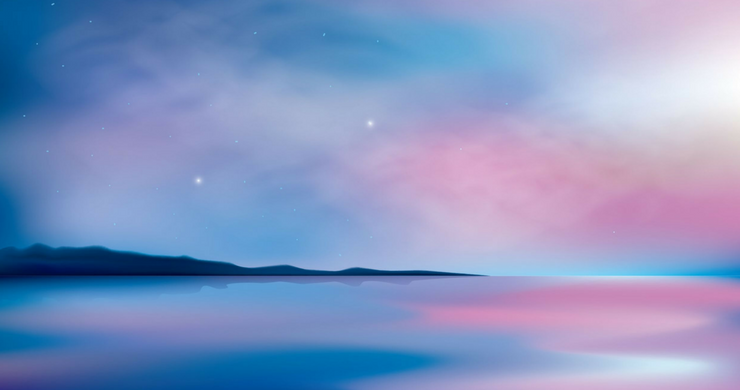 Divorce statistics have been skewed for several years if not decades, dating back to the 1980s where a census report claimed that 50 percent of all marriages would end in divorce. With such widespread generalizations, some key factors were not taken into account such as family background, education level, race, age, and culture. The fact is, no one can predict the future and no one statistic can be applied to one couple let alone the masses.

“That report predicted that half of the couples married between 1976 and 1977 would eventually end up divorced and that rates would only increase from there.”