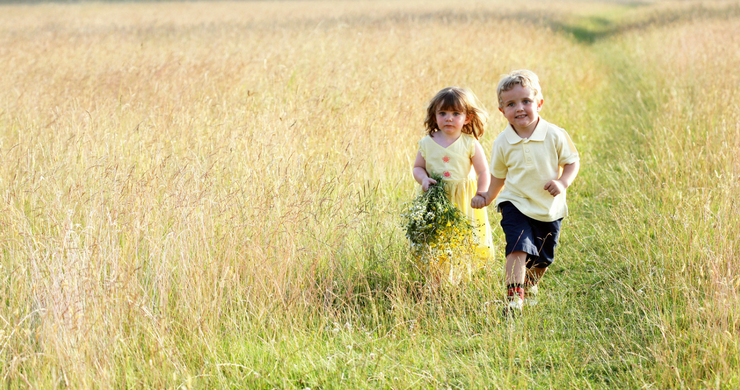 Women should discard stereotypical beliefs and shed myths that set them up for abuse by others, especially men. For example, many women believe that if they are passive, a man will take care of them. Or, they believe that they don’t have the right to stand up for themselves. These beliefs are embedded in history wherein the male was dominant and the expectation was that the woman was subservient. Nowadays, women must be independent enough to take care of themselves physically and financially. They need to learn to approach conflict in a healthy way and realize that some people, no matter how many chances you give them, just aren’t going to treat you well. Women should fight for their rights and independence to avoid the potential for an abusive relationship.

“False Belief #5: If I act naïve and innocent people will take care of me and I won’t have to grow up.”