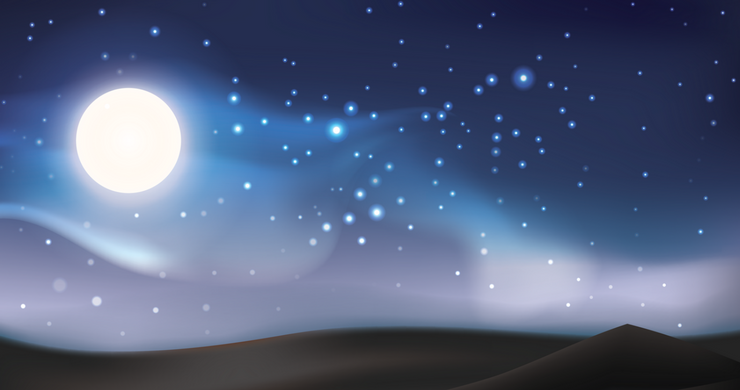 Recently researchers have found that people tend to get divorced when they have just come back from either a summer or winter vacation. Researchers think that it might have something to do with the fact that vacations are a domestic ritual that many couples have, and going on a vacation might exacerbate many of the problems that are already present in a relationship. This leads many couples to initiating a divorce shortly after returning from a vacation.

“When that doesn’t pan out as hoped, some couples may make a conscious decision to file for divorce in August – following the family vacation, and before the kids start back at school.”