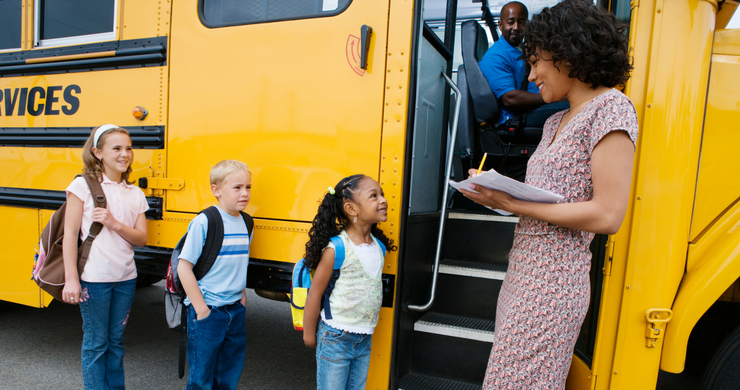 Segregation is a word that not many people use on a daily basis, but every one knows that it exists. The struggles of white on black hate, along with every other race, is a major controversy. Movies cannot have black characters that are heroes without rage. There cant be a black person who has a high power in the world without rage. Interaction and friendship along with respect are things that every person needs to show in order to change the segregation against a different race. Staying away from them will not change anything. The white people need to respect black people until given a reason not too. The same time, black people also need to forgive and respect white people.

“Do all lives really matter in our American Hunger Games?”