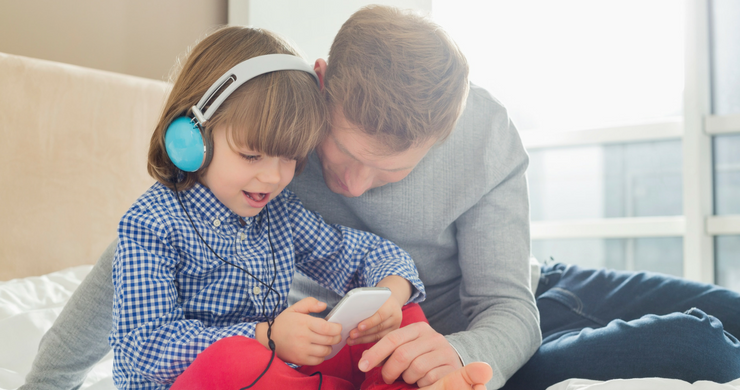 This blog post reflects on the recent change in policies for Airbnb to support racial, gender and age equality for those utilizing the site to book out of town lodging. Apparently there had been some instances where travelers had their lodging plans cancelled at the last minute by the host presumably due to one of the aforementioned factors. Airbnb hired an prominent female representative of the African American culture to review its policies and procedures to determine how a change in them may result in more equality amongst all users.

““Bias and discrimination have no place on Airbnb, and we have zero tolerance for them,” Mr. Chesky wrote in a message to Airbnb users and hosts that accompanied the report.”