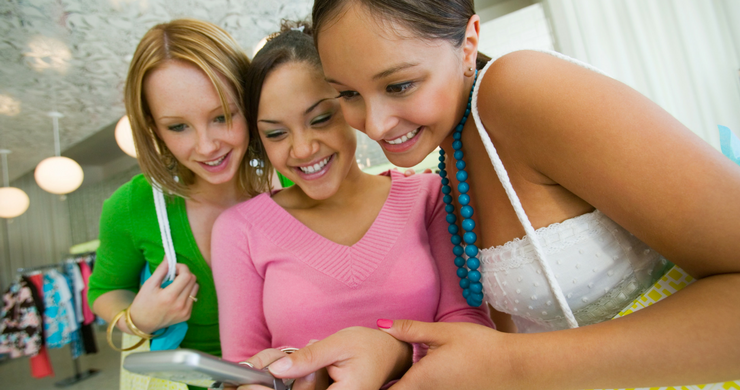 Are you in a relationship or are you single? Even if you’re single, there are some things that you should probably know for the next time you’re in a relationship. It might seem like everyone deserves to have some things, and like some things are a huge deal when you’re with a special someone. But not everything matters that much — as shown in “8 Things That Matter Less Than You Think In A Relationship.”

““Volatile couples fight more than argument-avoiding couples, but frequency isn’t the issue. It’s really about your ability to resolve conflict once it’s started.””