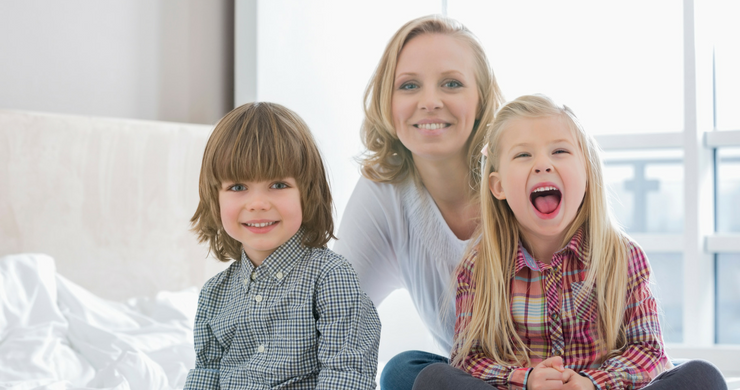 8 Things Couples On The Verge Of Splitting Up Do Daily

A list of behaviors and signs that arise in a relationship when a couple is on the verge of breaking up with each other. Some of the tell-tale signs include excessive use of sarcasm towards each other, not including each other in long-term plans, insisting on winning all arguments, and not carrying on the same level of communication with each other that was previously customary.
The author also notes that sometimes not arguing at all can be a symptom of trouble as well.

“Contempt is the belief that you are superior to your partner and showing it by dismissing, denigrating and making fun of them.”