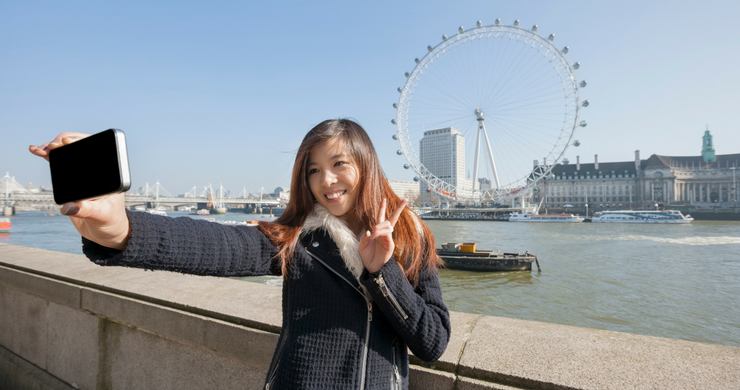 I mean that a great relationship grows out of two people who have their own lives and their own happiness, who bring together their lives and create happiness for each other.
A good rule of thumb is that a guy will want to stay in a relationship if it feels good. That’s not to say that he’ll abandon a relationship the second times get tough – guys will stick out hard times for a woman they love the same as women will.
A lot of people will tell you that a guy will leave a woman he loves because she’s “nagging” him too much… or that he feels like she’s trying to “fix” him.

“Tears and threats won’t move him — at least not in any permanent fashion — so save your energy for tactics that will make a difference.”