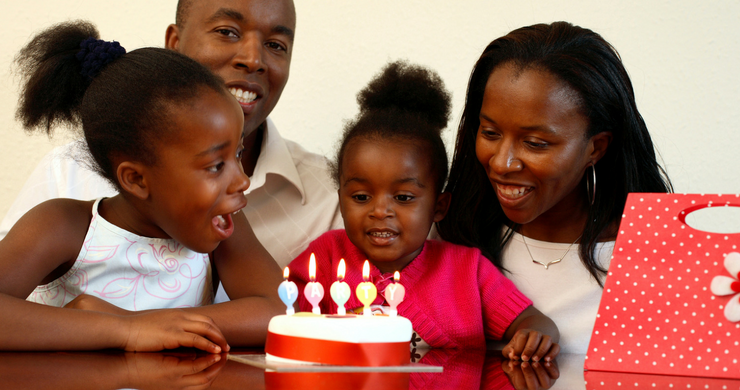 10 Comics That Perfectly Capture The Comfortable Stage Of Relationships

Blogger, Brittany Wong, used her space to host a slew of comics, created by illustrator, Mary Park, probably to give her girlfriend the thumbs up for the relationship view the pics clearly show. That viewpoint? While everyone romanticizes the early halcyon days of a relationship, it's really the later days of a twosome that constitute the good stuff. Those early 'shell' days, when you both are in your best behavior, are in truth nice. However,the relationship 'pearl' comes when you both feel comfortable enough to let it all hang out, body bulges, body oozes, weird noises, weirder habits, all of it, as Mary's cute animated couple can testify to.

“The honeymoon phase in a relationship is overrated; the comfortable stage is where the fun is really at. Just ask illustrator Mary Park.”